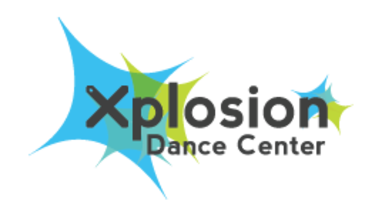 Michelle Antle has over 38 years of dance experience. Michelle is the Owner/Director/Teacher of XDC (formerly Dance Kaleidoscope). Michelle holds an Associates Degree in Dance from Dean College, School of Dance, along with a Bachelors Degree in Psychology from Bridgewater State College. She has been a member of Greater Brockton Dance Teachers Association for the last 20 years and has completed her term as President and is currently the Sunshine Chairperson. 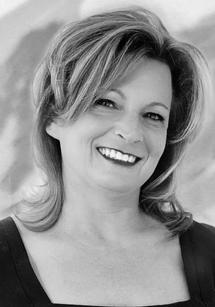 Maddie Benoit has been dancing ever since she was two and a half, training and competing in ballet, tap, jazz, contemporary, modern, hip-hop, and musical theatre styles throughout high school.  She attended Stonehill College, where she danced on the Stonehill College Dance Team. She continued to perform hip-hop, contemporary, and jazz styles while on the team, while also learning the style of pom. She danced on the competition roster each year where the team competed at a national level, and served as a captain for her junior and senior seasons. She received two Bachelor's Degree in Psychology and Criminology while at Stonehill, and is currently getting her Master's Degree in Clinical Mental Health Counseling at William James College. Maddie is very excited to be starting her 2nd year with XDC this year, and will be teaching pom and contemporary classes! 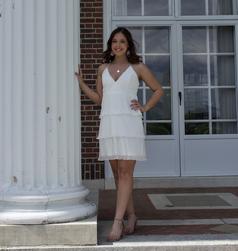 Shaelyn Bagley started dancing at 3 years old (because her mother was concerned about her generally clumsy nature) and while, 30 something years later, she still occasionally trips over her own feet, she hasn’t stopped dancing since.  Having trained in ballet, tap, ballroom, and jazz, Shaelyn found her real love for dance with hip hop, and joined troupes at Boston College and locally in Boston post-grad. And now, after a brief hiatus (thanks to her two wonderful and highly energetic kiddos), she’s absolutely thrilled to get back into the studio to teach, choreograph, and dance!

Miss Michelle most recently was the owner and principal instructor of Michelle’s Dance Carousel (2018-2019) as well as choreographer for the MDC Ensemble competition team. She opened the original Dance Carousel in 1992, was owner/director and principle instructor from 1992-2018. Prior to opening the studio she trained at the Philadelphia College of Performing Arts (now "University of the Arts"). She is member of Dance Masters of America and was recently elected to the DMNE Board of Directors; Past President, Past Vice-President and Past Secretary of the Greater Brockton Dance Teachers' Association; and served on the Board of Directors of the Dance Teachers' Club of Boston -- where, for twelve years, as co-Chairwoman of the Dance Education Training Course, she played a pivotal role in training hundreds of future dance educators throughout New England. Michelle has earned innumerable awards and accolades regionally and nationally for her highly imaginative and supremely entertaining choreography. She also choreographs for a variety of theatrical and gymnastics organizations, including Gates     Intermediate School, Notre Dame Academy, Boston Arts Academy and Scituate High School Drama and South Shore Stageworks where she was co-owner. She had been Scituate High School's Varsity Cheerleading Coach for football and basketball since 2010 and Notre Dame Academy's Dance Team Coach. She recently became an adjunct faculty member of Boston Arts Academy (Boston's Performing Arts High School).

Michelle’s greatest accomplishment by far is her five children who continue to surprise and amaze her with their talents constantly. She gave her studio to her eldest daughter in 2019 and has been teaching in Massachusetts and Rhode Island since.